How an $18 notebook helped me become an entrepreneur.

How the simple act of doodling in a notebook made me walk away from my career in tech and follow a life of entrepreneurship. 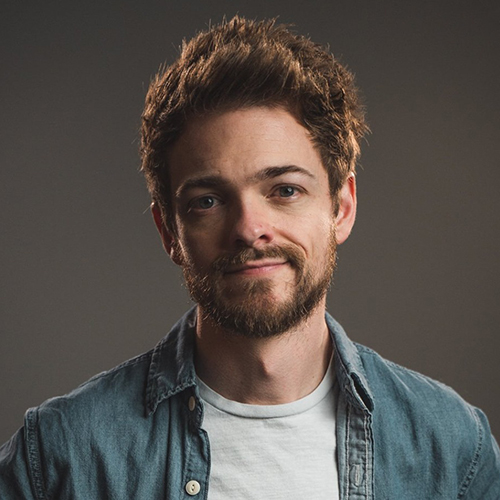 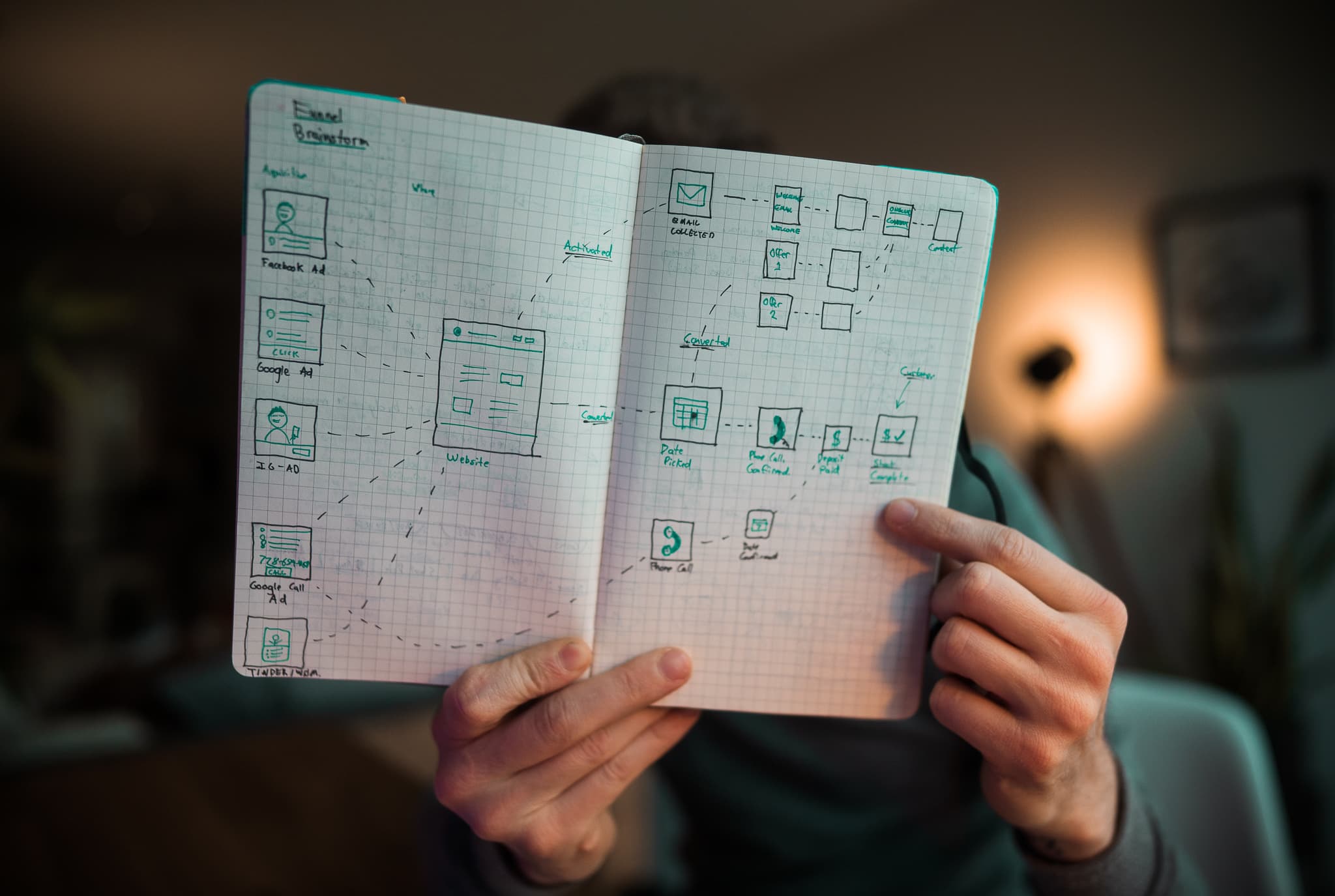 The book that changed my life.

This will probably sound dramatic, but 7 years ago an $18 notebook changed my life.

I was in San Francisco attending Advocamp with my then manager and mentor Ryan Engley. Ryan gave me a simple Moleskine notebook and a pack of sharpie gel pens as a gift. A small but thoughtful gesture.

Looking back, I assume he gave this notebook so I could take notes during the conference. However, I idolized Ryan. Not only was he a super nice guy, but he had this ability to switch and grow in his career faster than anyone I've ever met. So I wondered why he gifted me such a peculiar device when I already owned a laptop.

I started to notice that Ryan also carried a notebook of his own to every meeting. In fact, I started noticing most of my senior coworkers had their own little notebooks, too. I remember thinking to myself...

"What the hell is everyone writing in these books?"

I wasn't exactly sure what to do with such an ancient device (and I was too ashamed to ask such a basic question) so I just began writing. I jotted down anything and everything that came to mind. It started with the mundane stuff, like:

But I soon found myself jotting down other things, such as:

You don't think to write; you write to think.

My little notebook became my stream of consciousnesses. I found that the more I wrote, the better I was able to process my thoughts and feelings. Seeing it on paper made more sense than it did living as a complex mess inside my own head.

In the beginning, I found writing tough. It mostly came out a jumbled mess of incoherent blurbs and scattered ideas.

But after a while it became enjoyable. It was kind of like how running is really difficult in the beginning until you break the threshhold and get 'runners high'.  Not only was it enjoyable, it felt almost therapeutic.

This obviously isn't a new concept. People have been writing in journals and diaries since the dawn of time. Yes Samuel Pepys, I see you. I was just characteristically late to the party.

I always felt like you needed to think of what to write. Now I know the simple act of writing actually helps you think.

Before long, I had a number of notebooks filled with candid thoughts, ideas and visions for the future. I still have them all to this day locked in my safe; they're great to reflect back on.

Writing myself into the role of an entrepreneur.

One thing I used to write about obsessively was my future and how I imagined it looking. I would daydream about where I wanted to live, the house I wanted to have, the kinds of problems I wanted to solve... and of course, the money I wanted to make.

Writing your wants/needs on paper is an interesting exercise. It forces you to be honest with yourself and reflect deeply about who you are as an individual. The simple act of writing down what I really wanted made it crystal clear that the path I was on ultimately wouldn't get me there.

When you see your dreams on paper staring back at you, you're forced into a tough conversation with yourself.

I realized I wasn't on the right path, simply by getting my thoughts on paper and analyzing them. It was a powerful mindset shift that sparked a flurry of changes in my life, including moving across the country (twice), becoming friends with small-business owners and eventually starting my own businesses myself.

And what's really crazy is that seemingly insignificant act of Ryan giving me a notebook had a 5-year butterfly effect that so far has completely changed the course of my life. It's fascinating how the smallest of things can have the biggest of impacts.

This content is for paid members only.
Unlock everything with AltPath Pro 🚀
Get access to our full library, the next 52 AltPath Pro Reports and unlock pro features such as:
🚀 Pro-level reports (+200% more content)
📝 Uncut research, interviews and scratch notes
📊 Actionable data & insights from experts
💰 Monthly Income Reports
💬 Comments & community
Learn More Sign up now
Already have an account? Log in here → 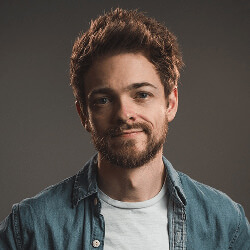 Justin is the Founder and Managing Director at BrandStories.ca.

How I got much needed clarity on my career path.

How writing can help you find your purpose.

How an $18 notebook helped me become an entrepreneur.